Back to all articles
Jack Trudeau’s Story: Multi-Unit Hair Grafting™ 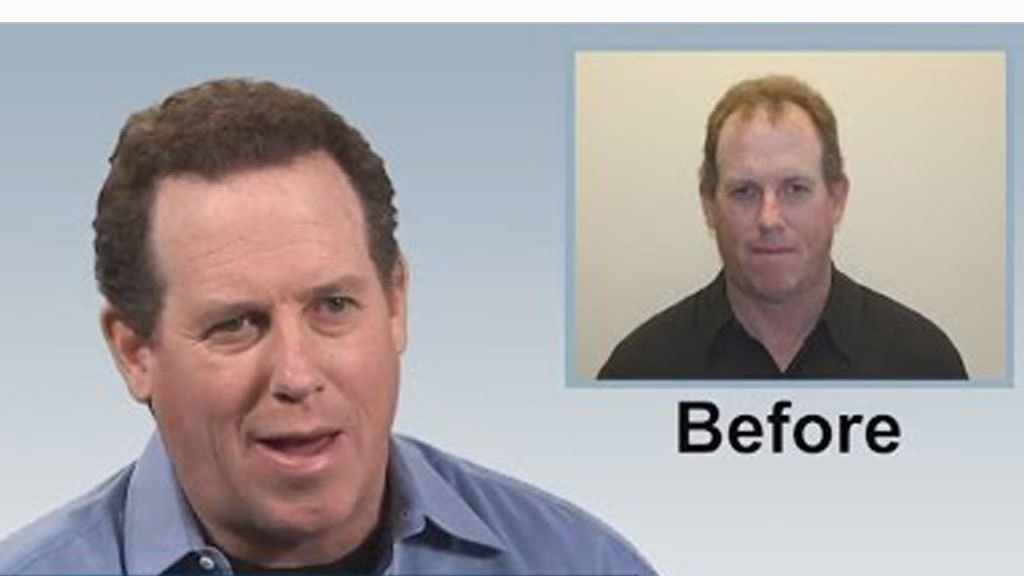 Jack Trudeau played professional football for 10 seasons from 1986 to 1995. Even though Jack’s playing days are over, he continues to be in the public eye, with appearances on both television and radio. It was obvious to Jack that his appearance was more important than ever.

Here is an excerpt of an interview completed with Jack after his procedure was completed:

Q: Why did you want your hair back?

A: I looked in the mirror and I thought I looked older. … I don’t want to look older. It was for personal reasons. I’m in a business where if you look older, you don’t get jobs. I want to look young.

A: The thing I like about PAI is that they are very professional, and they do a great job. I had a lot of apprehension, and they made me feel really comfortable. They talked me through the process and what was going to happen.

Q: What are the advantages of PAI’s Multi-Unit Hair Grafting™ ?

A: (In) the old days, it would take them four or five grafts and you would have to go in and have your hair done four or five times, and I didn’t want any part of that. I want one and done, get me in, take care of me, and get me out of there. PAI is the best at that!

Q: Did you have concerns before the procedure?

A: I was worried my friends were gonna laugh at me. That was my biggest concern, no joke. (The) reality is (that) no one really even knows when you’re doing it. It pretty much goes on not talked about. For me, anyway, I knew it was the right thing to do. I know when I go in for a job interview, I can go talk to somebody and, if they think I’m old, that’s not gonna matter.

Q: How were you treated by PAI Medical Group?

A: It went very well, and they were very easy to be around. At no point in the process from the time I got there to the time I actually went in for the procedure did I feel like, ” This is wrong, I have to leave.” They answered all my questions, and that was very important.

Q: Did you have any pain or discomfort?

A: My opinion of the procedure going in was that it was going to hurt a lot more than it did. It didn’t hurt much, even afterward. There was something that I was surprised about the hair; … it takes awhile for your hair to grow in, but that’s part of the procedure. When it comes in, you just go, “WOW. Awesome!”

Q: What would you tell others?

A: If I were talking to a friend who looked like he needed to have his hair done, … I would tell him to go to PAI. They’ll make it simple, they’ll take care of you, and they make you feel comfortable. In spite of all your apprehensions, when you’re done, you’ll be thrilled you got it done with PAI.

Q: What do others say about your results?

A: I’ve started to get people making comments. I was at a funeral the other day—I hate funerals—but I saw some people I hadn’t seen in 15 or 20 years. I’ve got friends who are bald, have gained weight, and look different, but I had more than a few that said, “God, you look exactly the same as you did in college!”

A: I have new hair in the front. I was very happy when the new hair started growing in, and you start looking in the mirror, and you go, “That guy’s not as old.” … I am very happy.

For more information or to schedule a free consultation please call 317.522.2995 or enter your email to reach us online.