Back to all articles
Looks And Success: How Connected Are They? 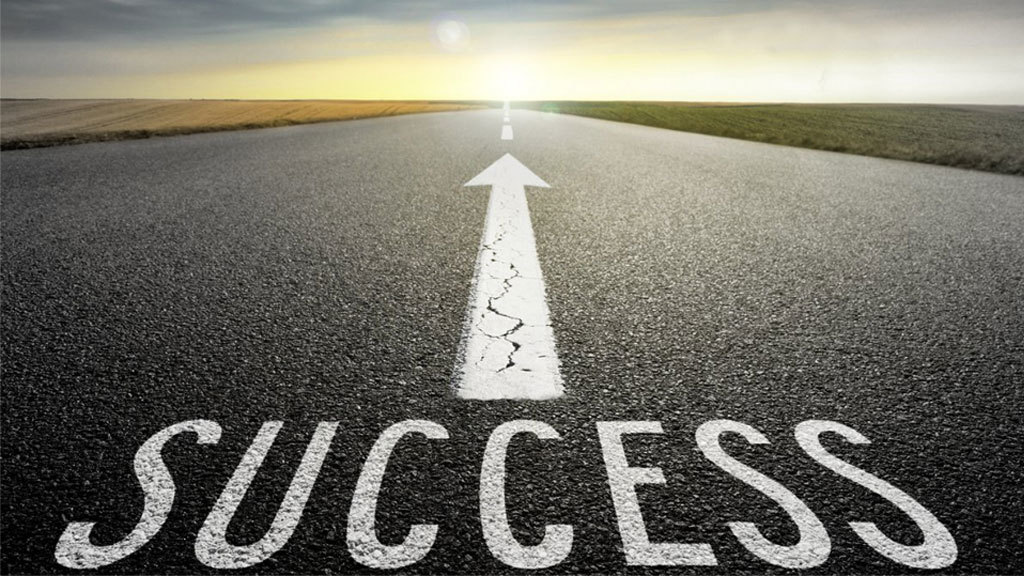 Looks and Success, How connected Are They?
Perhaps more than you might think. …
By Martin Wolk, Chief economics correspondent, MSNBC

Researchers at the nation’s central bank have confirmed what you always suspected: If you want to make more money, it helps to be tall, slender, and good-looking.

A study published by the Federal Reserve Bank of St. Louis examines research done by economists over the past decade and concludes that good looks, above-average height, and normal-range weight actually might boost productivity at the office, perhaps by increasing confidence and improving communication skills. But sadly, the researchers acknowledge that anti-ugly discrimination might also be at work. (Uglyism?)

“We don’t draw a policy recommendation on this,” said study co-author Michael Owyang, a senior economist at the St. Louis Fed. He hastened to add that his research does not reflect any official position the Fed might have on height, weight, or good looks.

A number of economic research papers have shown that “there is some relationship” between physical characteristics and financial success, Owyang said.

But he suggested some ways that a pleasing physical appearance might add what economists call “unmeasured productivity” to the labor force.

For example lawyers, who are called upon to deal extensively with the public whether they are building up their clientele or trying to persuade a jury, might be more effective if their appearance is in line with society’s beauty standards.

“There is some evidence to suggest that if you have to interact more with the public you are rewarded for your physical appearance with higher compensation,” Owyang said in a telephone interview. “That is one of the reasons movie stars are attractive. That’s who people want to go see. Those stars are more bankable.”

The research on pulchritude and pay is not new, nor is it without its own problems. After all, how can researchers objectively measure beauty to determine whether beautiful people are also better earners?

Economics professor Daniel Hamermesh, who has written six academic papers on the topic, contends it is “very, very simple.”

“There is tremendous agreement about beauty,” he said.

Owyang agreed, saying that if 99 out 100 people ranked a person as good-looking, it is fair to say that “society” thinks that person is attractive. “And if society puts a premium on physical appearance, that person is likely to get the premium.”