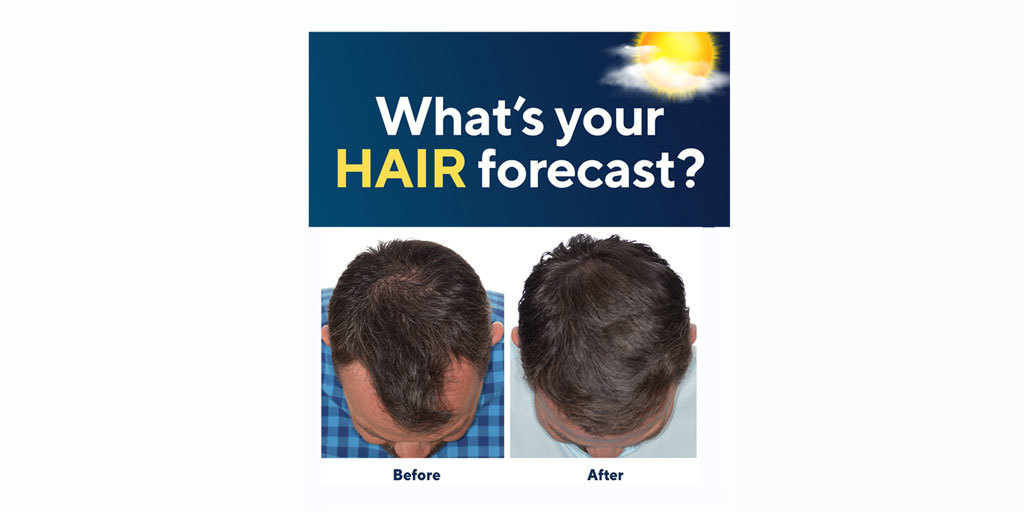 You may know him by either his voice or his face. Paul Poteet (Mister Weatherman) is a well know guy through many channels of media, whether its radio, TV or online. He has established a way to brand himself and make his name known as the man to get the latest and most accurate weather today. He started his endeavors as a disc jockey in Huntington and Fort Wayne Indiana in 1979 and saw his first time on radio when he was a teenager on Q95 in 1982. Shortly after that he made his way to TV for channel 4 for his initial debut in weather and the rest was history, working with several large networks such as WISH-TV, WTHR, WZPL, as well as 13 years as a cast member on the 99.5FM Smiley Morning Show. Over the years, Paul’s forecast become a bit cloudy, realizing that his hair was starting to disappear. Hearing his wife say that his face was getting a bit longer and that wasn’t due to gravity, Paul decided to do something about it!

Hear about why Paul eventually came to see us in the video below.

Why Get a Hair Transplant? - Who Is Paul Poteet (Mister Weatherman) 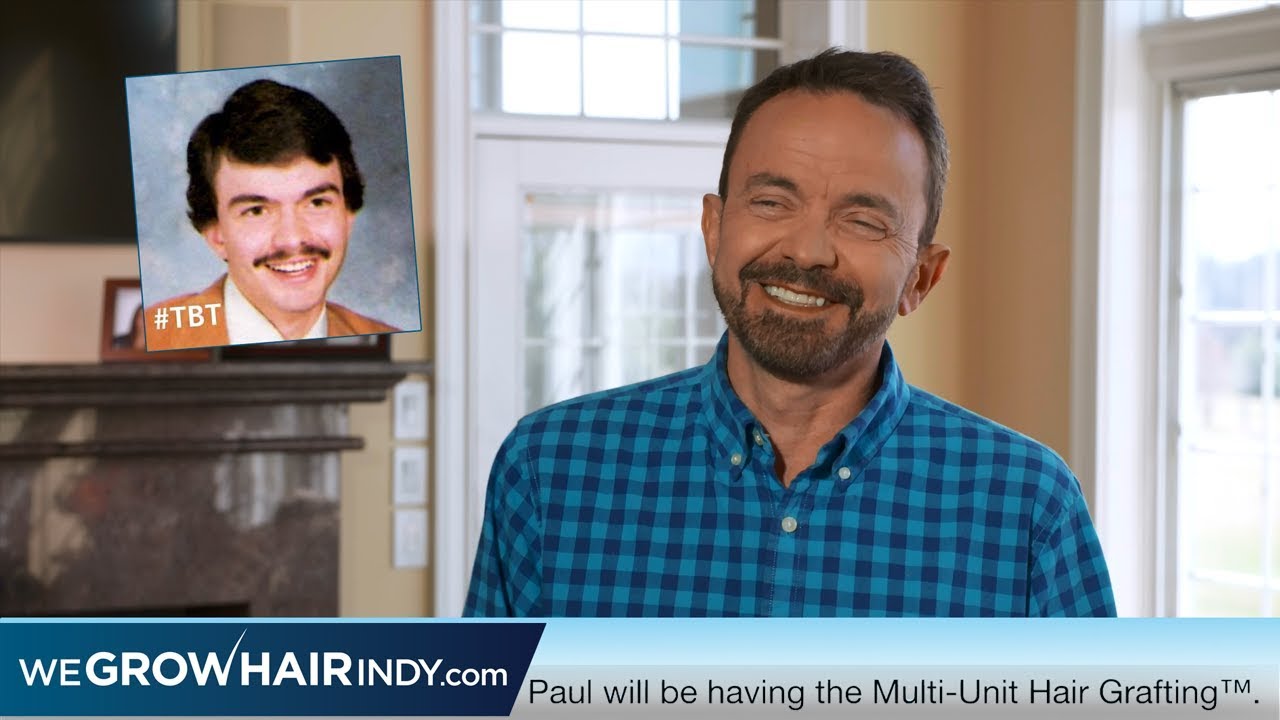 Why Get a Hair Transplant? - Who Is Paul Poteet

If you'd like to see Paul's hair transplant, watch his day of procedure video below! 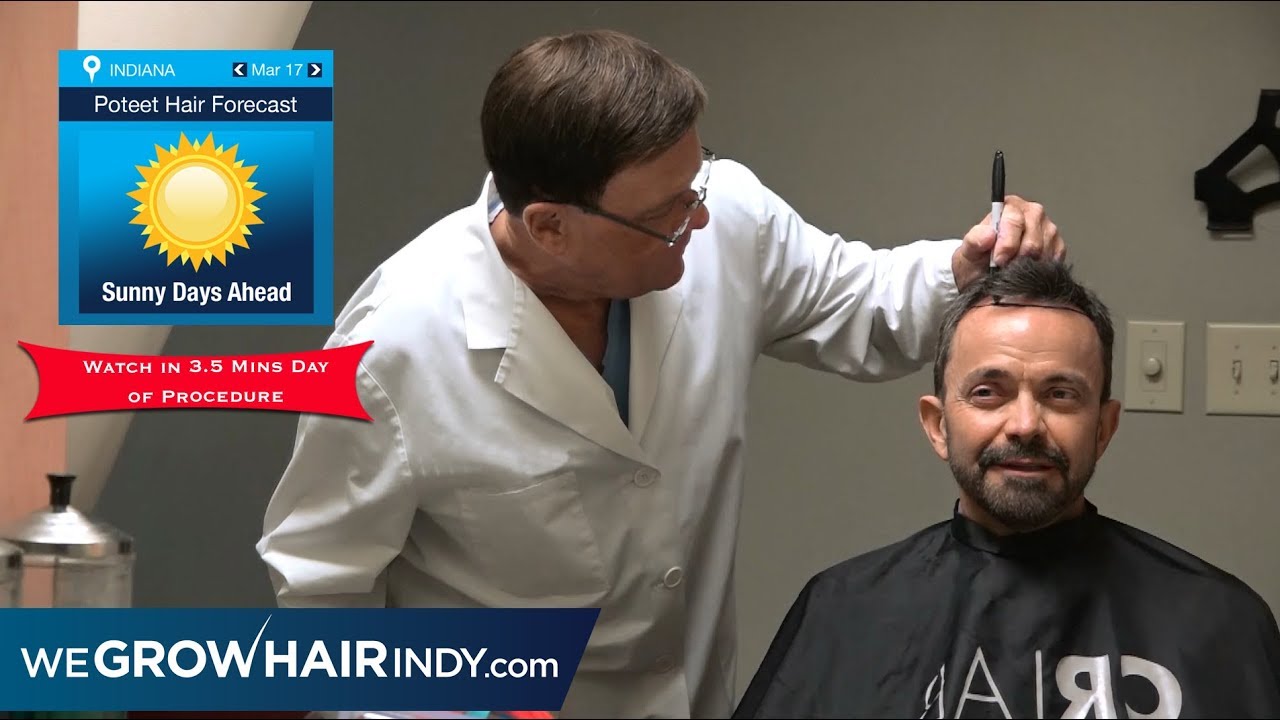 We tracked Paul's progress on his VIP page that you can check out here. Paul has hit his 12 month mark, and you can see his amazing results in his before and after pictures below!

Just this week, Paul and Clinic Director Darren Andrews joined Tracy Forner on Wish-TV Indy Style to give us an update on his hair transplant results! Check out their update in the video below. 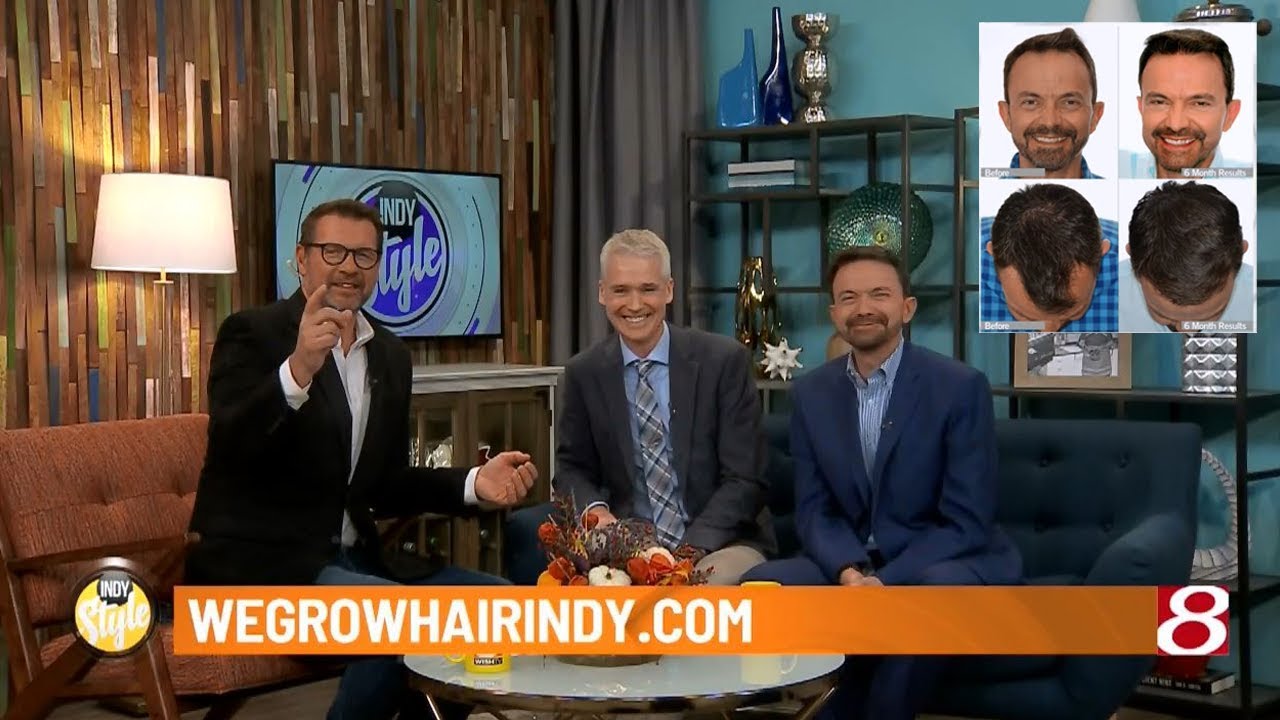 Find out which solution is right for you!